The sneakers that will guarantee you to be laughed at 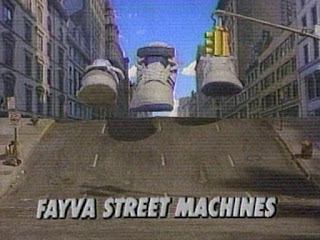 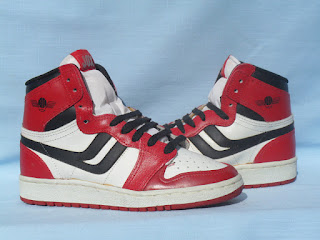 In every sneakerhead's pay period one may take their portion to get the latest sneaker. In One's mind immediately is the latest Jordan's, Yeezy's, LeBron's, Asics, Vans but what about the ones that can't afford those brands? At one time or another we all had a pair of skippys, bobos, reject sneakers.

During the time I was growing up whenever you didn't have for an Adidas, Nikes or Pumas you ended up going to a Fayva or Thom McCan and copping a pair of Olympians, Jox or the low grade shoe called Pro Wings. I've had Olympians and Jox and it was the most awful thing to wear. You'd go to school with these shoes and you already know you're going to be a target and I sure was. I was not alone!!! There's others that wore these shoes and got laughed at just the same the biggest joke was wearing bootleg Jordan's called Pro Wings. Those shoes was not leather but more like acrylic with the line in the middle letting you know it's a cheap shoe. Now these low grade shoes wasn't the only ones that got you laughed at. After awhile Pony (Product Of New York) was also included into that mix. Reeboks took awhile to catch up in the states. I remember in 6th grade I started the school year with some British Knights. I thought I was doing it but clearly I wasn't.

Nowadays there's shoes that still fit the bill. The names has changed but still in that same vein. The number one reject shoe of today are the Shaq shoes sold at Walmart. Payless Shoe Store has the Champion sneakers. I find it funny that Champion apparel is always in demand but their shoes are garbage.

Years go by and we tend to get those high end sneakers that we like but at one time we all owned a skippy. If you think you've never had a skippy then remember this, if your shoe lit up or had some kind of comic book or cartoon shoe then you too at one time or the other has owned a skippy.
Cheap Fashion Kicks Laugh Lifestyle Old School Skippys Sneakers 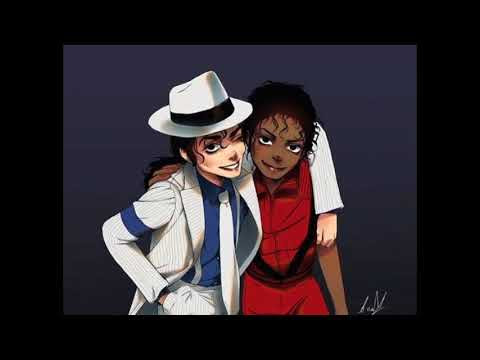