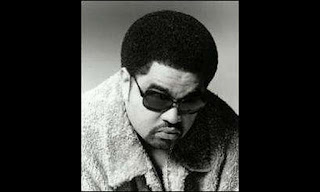 Los Angeles (CNN) -- Rapper Heavy D collapsed in his Beverly Hills home Tuesday morning and died a short time later at a Los Angeles hospital, according to police and the coroner. He was 44.

Heavy D, whose real name is Dwight Arrington Myers, was found conscious with difficulty breathing at his home after police were called there at 11:25 a.m., the Beverly Hills police said in a news release.

He was pronounced dead in the emergency room at Cedars-Sinai Medical Center on Tuesday afternoon, according to Los Angeles County coroner's operations chief Craig Harvey. The cause of death has not been determined, Harvey said.

His hip-hop recording career began in 1987 with his group Heavy D & the Boyz and on his first album he released the hit single "The Overweight Lover's in the House." Another one of his breakthrough hits came in 1991 with a remake of the O'Jays' "Now That We Found Love."

He also composed and performed the theme songs several television shows, including "In Living Color," "MADtv" and "The Tracy Morgan Show."

His last CD, "Love Opus," was released this year.

He used his Twitter account Monday night to express sadness about the death of boxer Joe Frazier:

"SMOKIN JOE FRAZIER..RIP.. truly one of the best heavyweight champs that ever lived.. GODS SPEED,MR FRAZIER!"